For many ski mountaineers, the best ski touring area of all

For many ski mountaineers, the Kitzbühel Alps are the best ski touring area in general. The predominantly gentle mountains are characterized by extensive alpine pastures with rustic alpine pastures. And while in other regions the forest belt often has to be negotiated on boring forest roads in ascent and descent, in the Kitzbühel mountains it is often beautiful forest aisles or clearings that make a ski tour from bottom to top worthwhile. 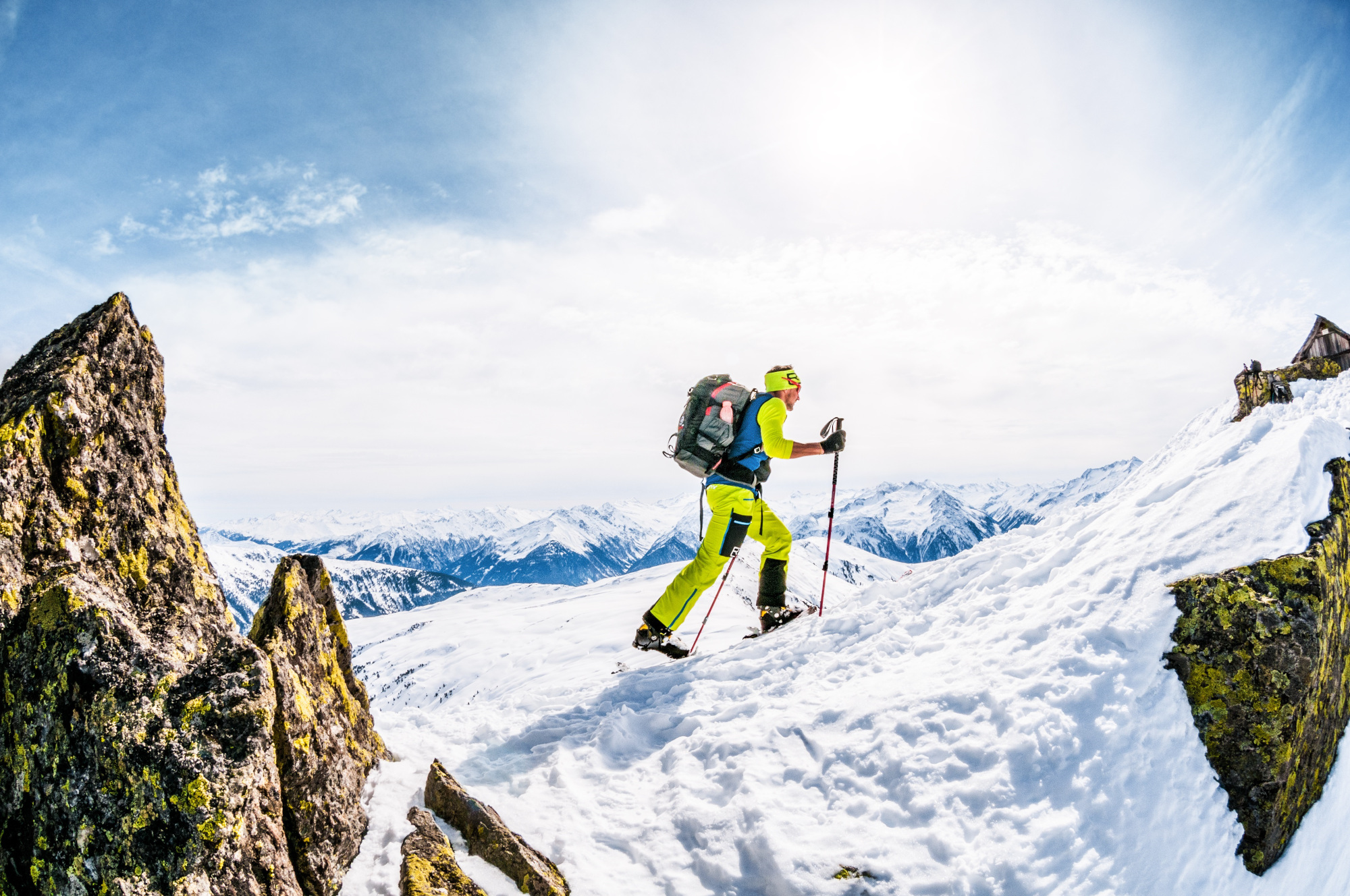 Most of the peaks reach a height of 2000 to 2300 m, but the highest peak of the mountain group is the Kreuzjoch in the south-west with at least 2558 m. There are secluded, quiet routes in beautiful surroundings, especially in the rear area of the side valleys. Not to mention the great panorama! 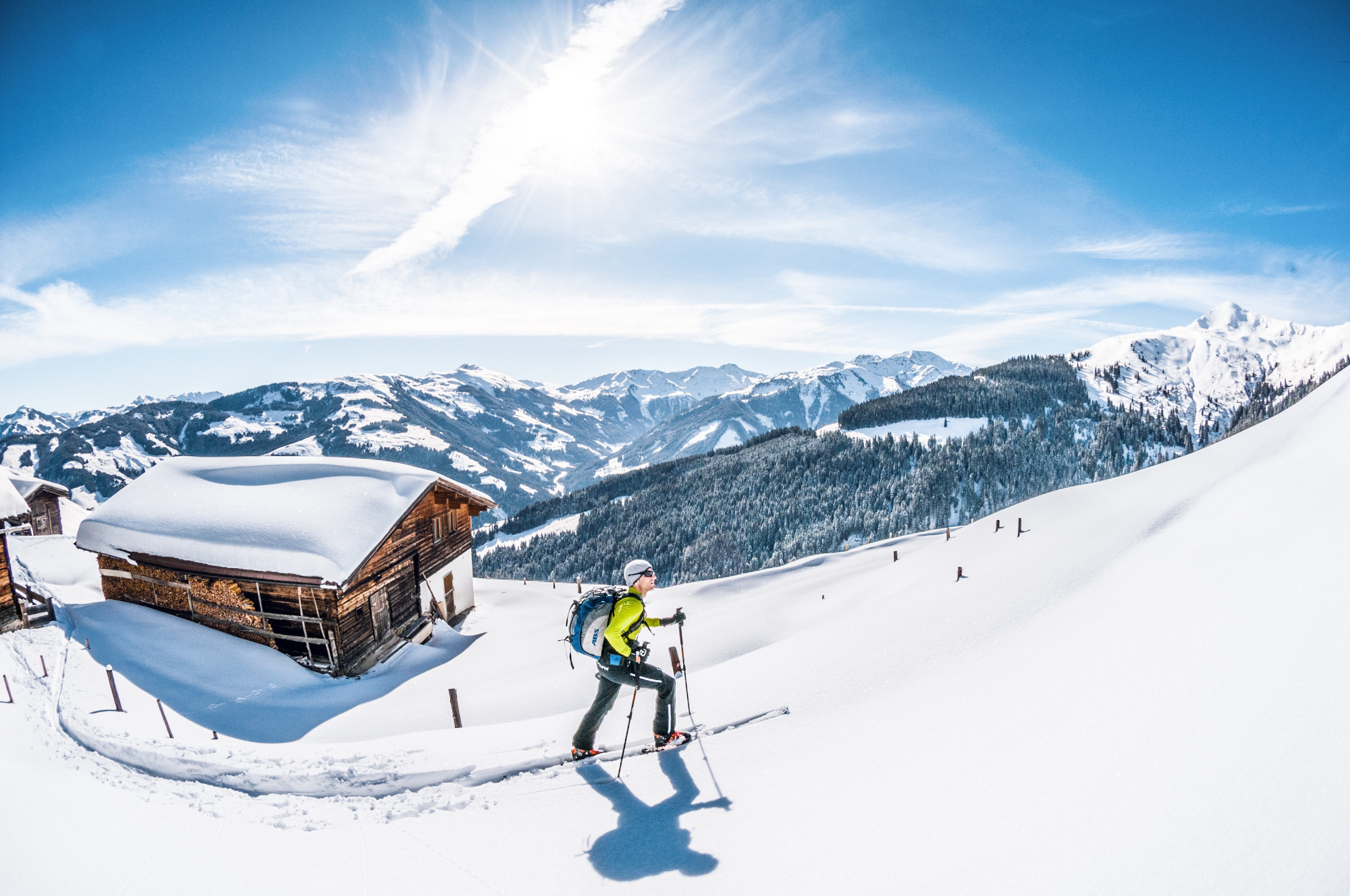 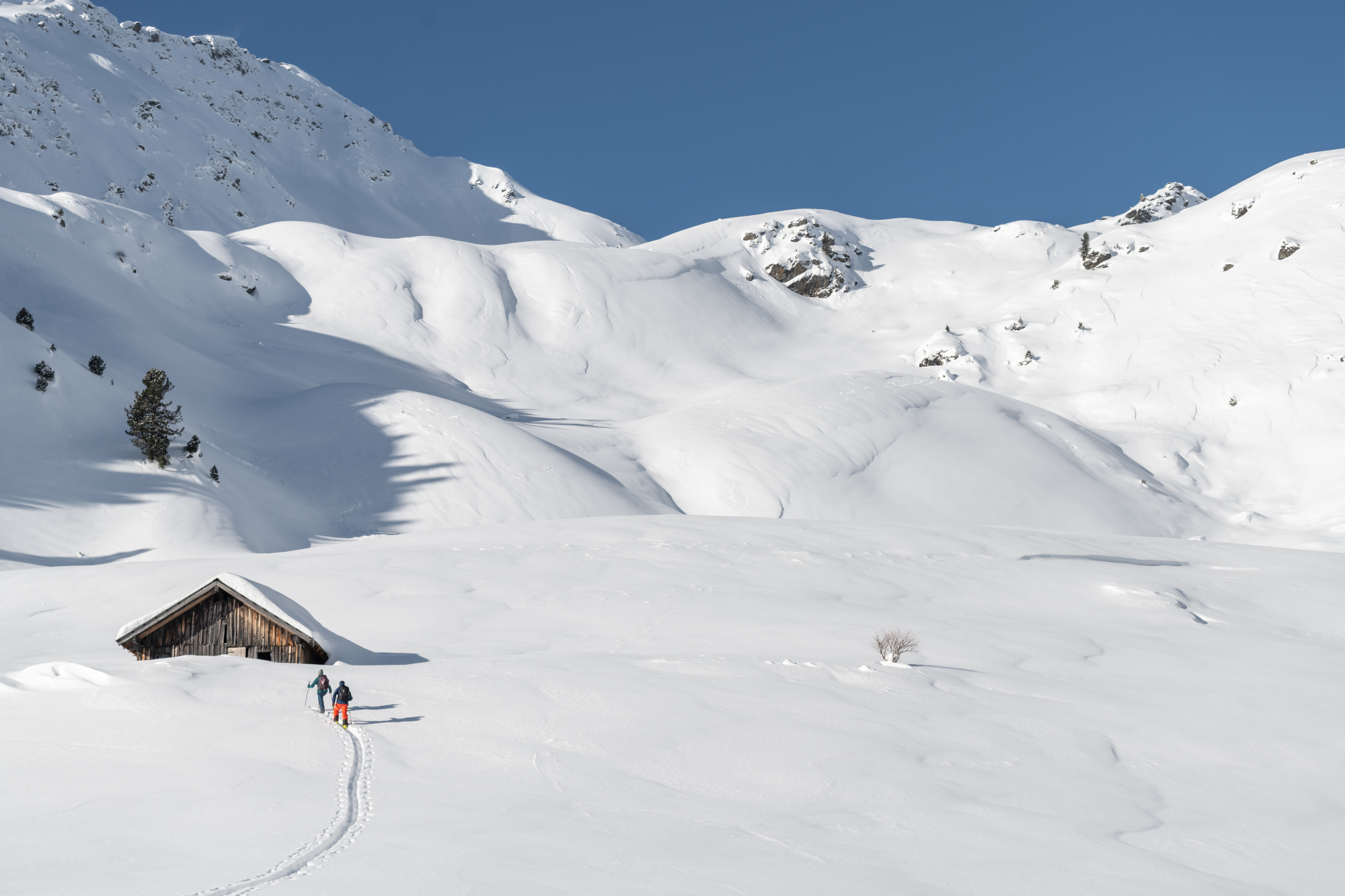 Explore our ski touring paradise with a state-certified ski guide. 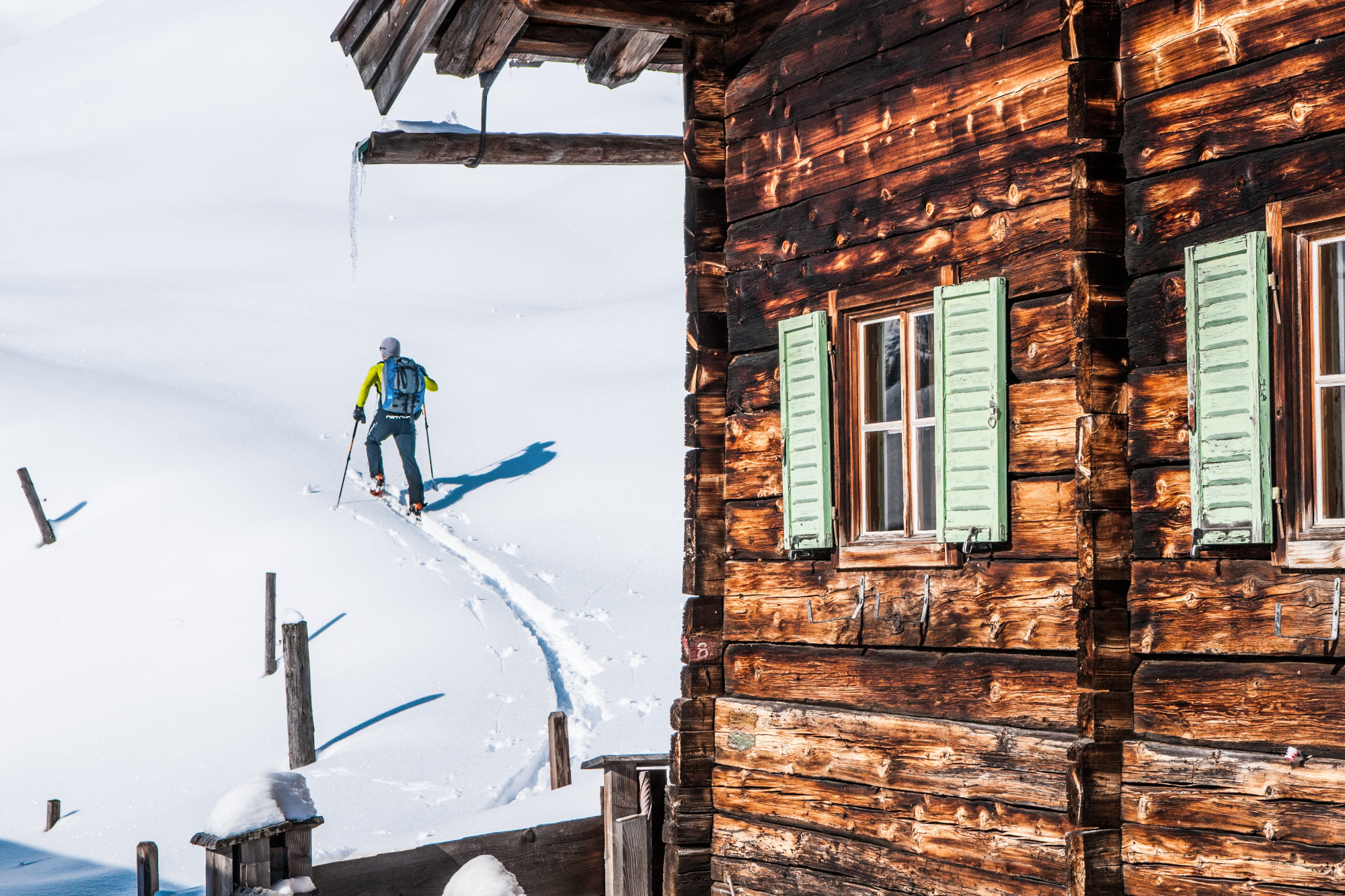 As good as new equipment, individually adapted to you 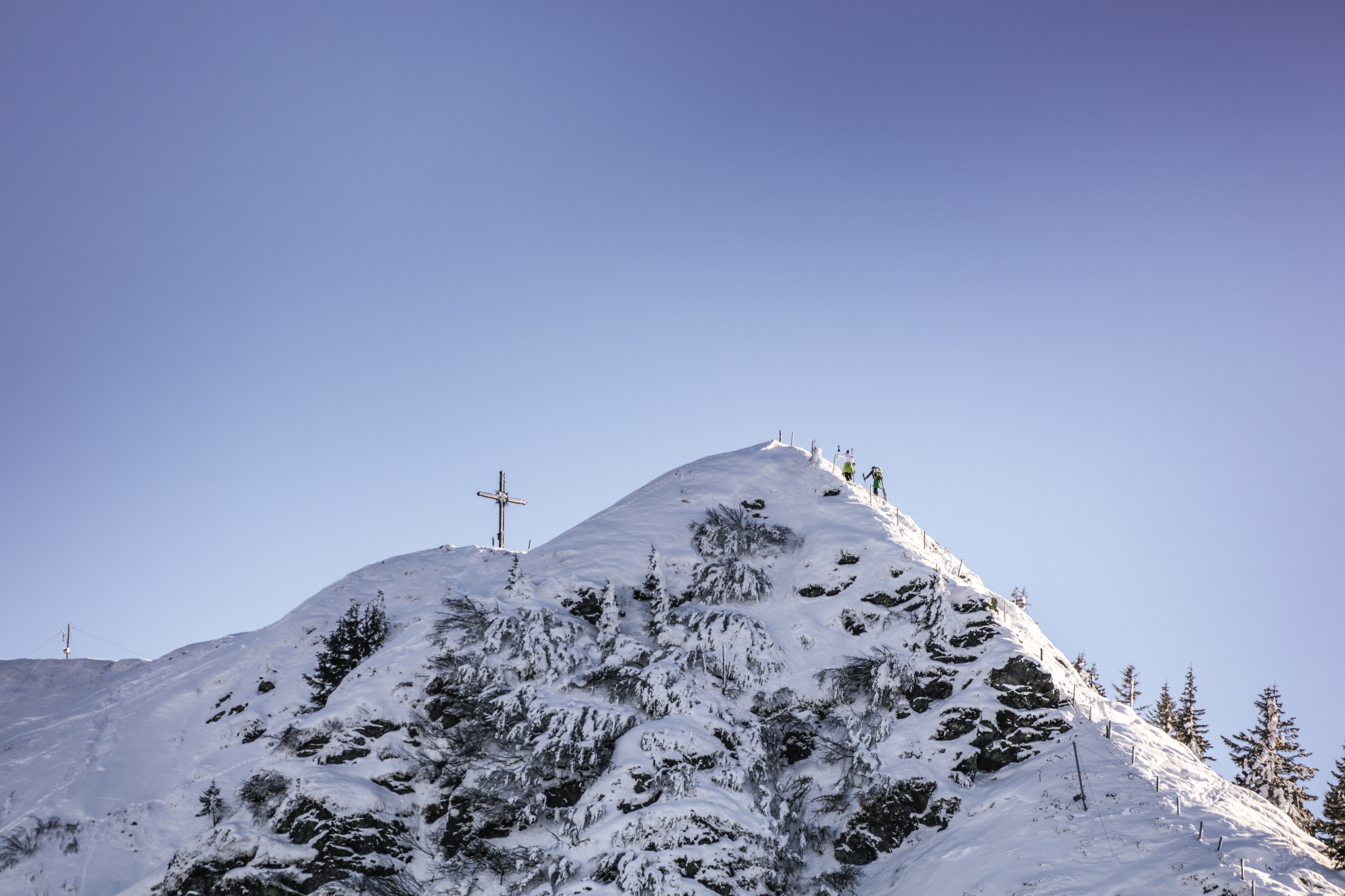 A special highlight in the Kitzbühel Alps. 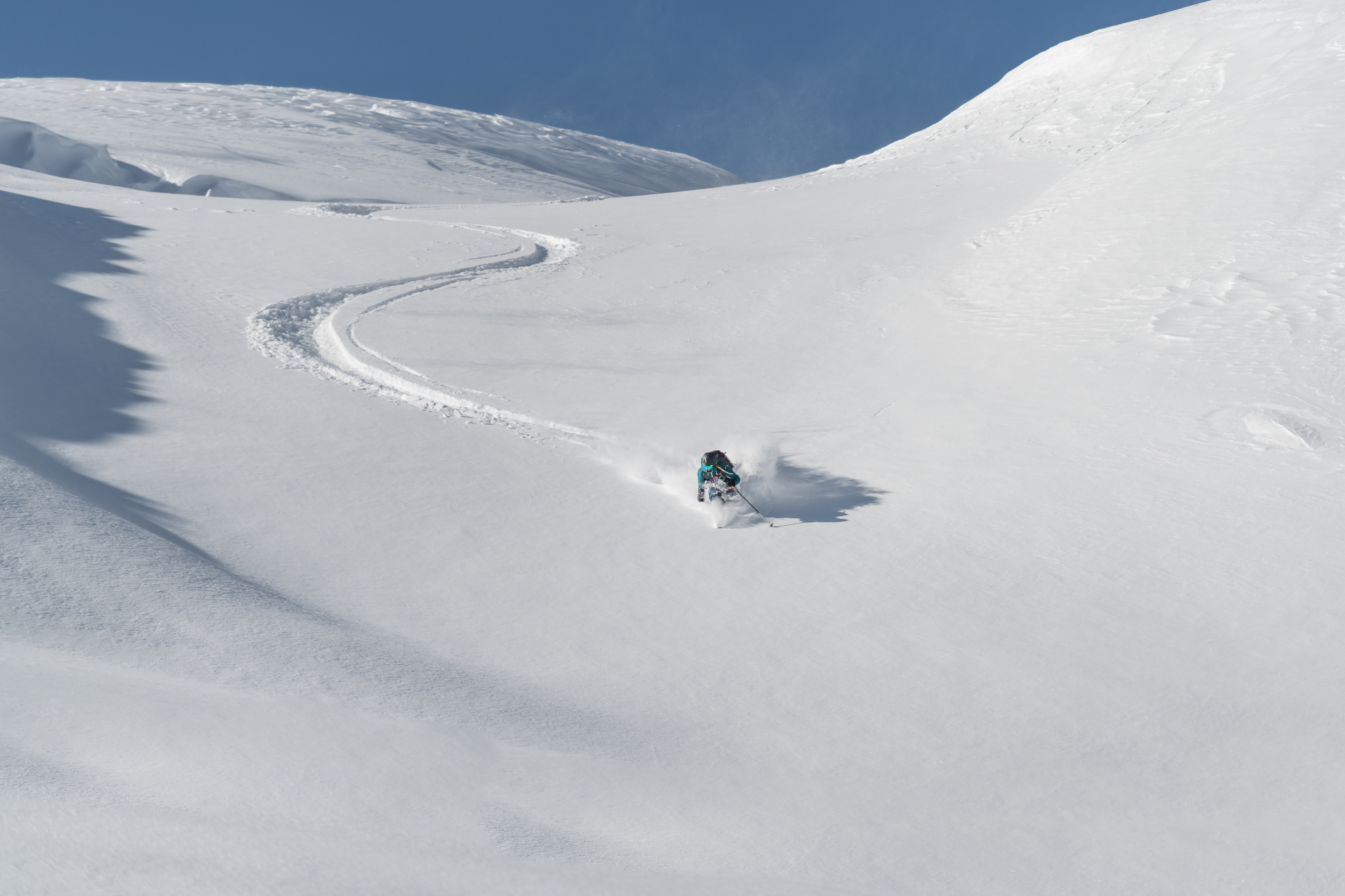 Tips for the right behavior – to protect nature and people 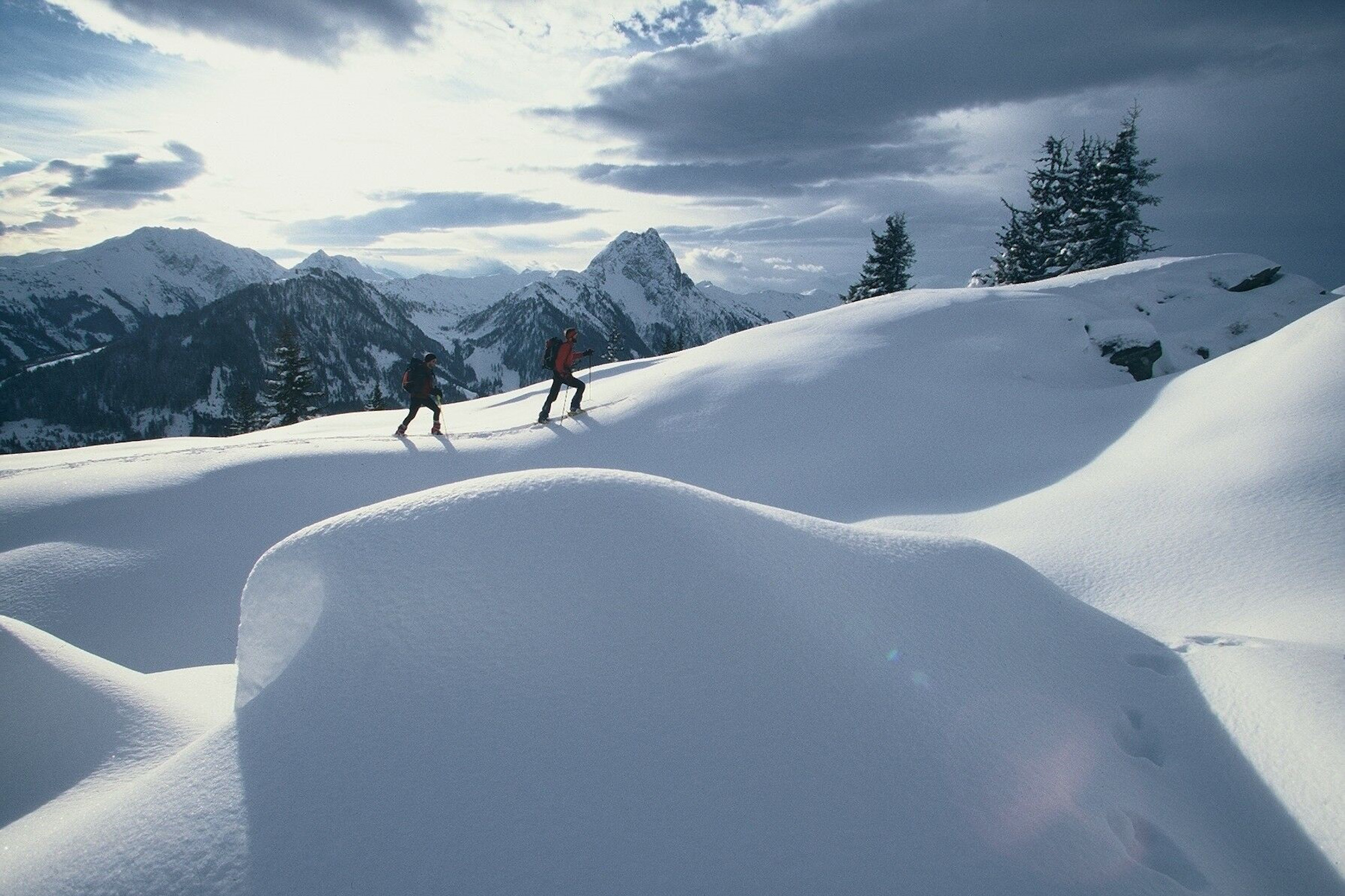 The 20 most beautiful tours summarized in one map

… can best be found on the website of the Kitzbüheler Alpen Tourism Association.